One year. Two years. Two milestones in the same week. And who would have remembered if not for the algorithms of Facebook pushing memories back into the present? 2 years ago I became a single mama and just 1 year ago I received the devastating news of Peanut’s cancer diagnosis. Eek. June has had a bad track record in recent years. But it’s not all bad news. Within the last year I also realized my lifelong dream of becoming a homeowner. See – there’s so much to share and catch up on, but let’s begin with Peanut. 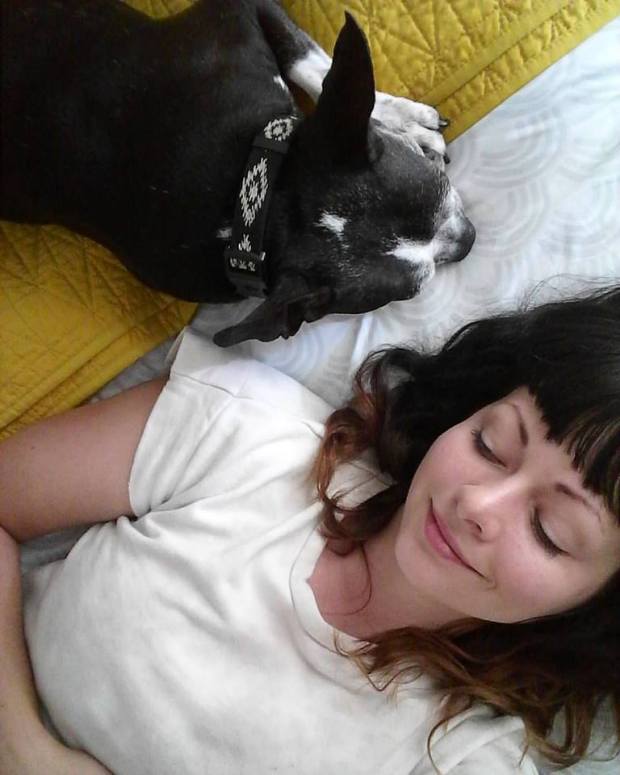 One year ago I shared about Peanut’s health diagnosis. That same day, through the tears, I wrote what would become a bucket list of activities that would carry us through the summer. And what an incredible summer it was. Peanut’s twilight months were filled with adventures, pup cups, cruises, barbecues, and extra snuggles with the people he loved.

Peanut was my first dog and my canine soul mate. Adopted from a local shelter in 2008 he stole my heart with his larger than life personality and supersized ears that matched. He became my study buddy after taking the leap to go back to school to finish my degree. He was my companion as I navigated the waters of launching my own indie business. He stood beside me as I sorted out my career path. Peanut’s slew of health problems and training needs built the foundations I’d need to transition into the field of animal welfare where I found my life’s calling. Peanut taught me how to be bold, compassionate, and ever so patient. He was my little shadow and one of my best friends. 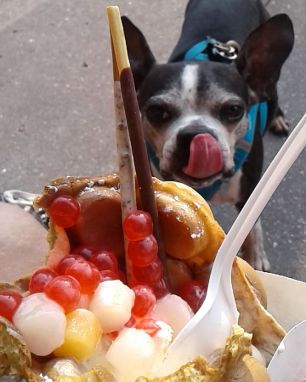 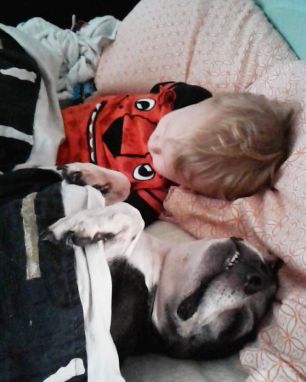 After receiving the diagnosis I was committed to celebrating our remaining time together. I thought that the months ahead would prepare me for his departure, but they didn’t. Peanut’s condition declined in late September and though his spirit remained intact, his body was slipping. Our pain management plan was no longer effective, he was completely incontinent, and though he still enjoyed walks and snuggles, the pain attacks that would hit were growing more frequent and intensifying. I couldn’t watch as he suffered but couldn’t manage the timing of making “the call.”

In the midst of this decline I made the decision to move my little family in with my folks. Talk about changes. No one, no matter how great their relationship with their parents, wants to move back home with a toddler and 3 animals in tow. But I was fatigued by the rental lifestyle and knew there was no other way of saving up to buy my own place. So the moving commenced. After weeks of packing and stashing belongings between family members’s homes I was ready for the final move. That last day in my apartment was also the last day I would spend with Peanut. Choosing that day to be our final one was, single-handedly, the most difficult thing I’ve ever done. From the drive down, to the procedure, to the gut wrenching sobbing that followed, it was earth shattering. It was not peaceful, how I’d imagined it would be, and I was completely wrecked. Here I was, surrounded by colleagues, a veteran in animal welfare, and I was a mess. Peanut had always been a fighter, so I should have guessed that he’d fight, even in the end, but the reality of that moment caught me off guard. Even having been present in many procedures with other animals – this was completely unexpected. But that was Peanut through and through: Always surprising me.

I was absolutely unprepared for what I was about to experience for the next several months. Despite a surge of condolences and shared tears, I fell into an abyss of grief that completely caught me off guard. For months I lived my daily routine through a cloud of sadness and silently wept into my pillow every night. I kept thinking about him, kept dreaming about him, and couldn’t let go. It felt surreal. He couldn’t be gone. 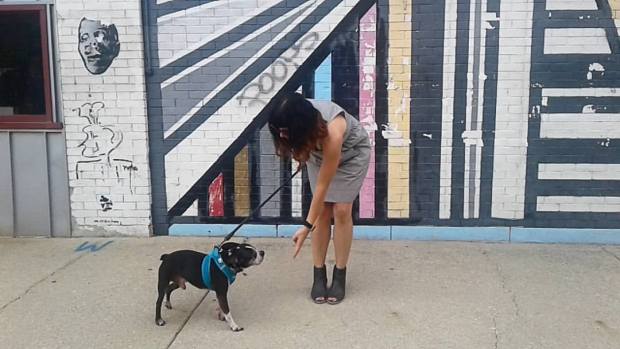 In recent months I’ve read a lot about grief and animals. It takes most pet owners an average of one year to process a pet’s loss. The journey is emotional and messy. I knew all of that, and yet, even though surrounded by animal lovers I still felt some kind of silent stigma. How dare I mourn like this when there are others losing family members, children, spouses or friends? Why am I so consumed by this loss? And how do I change that? I cried through many prayers begging God to numb the pain, to make it go away, but it was a valley I had to cross. Like our favorite children’s book, Going on a Bear Hunt, “You can’t go over it, you can’t go under it, you have to go through it.” And that’s exactly what I did. I accepted the pain and gave into the healing salve that only time could bring.

After 9 months of grieving I can now write this post. That’s what I call progress. Being able to openly talk about this loss, and how I uniquely processed it, shows evidence of healing. And though the sadness still pricks at times, more and more I’m finding joy in remembering the unique creature that was Peanut while also allowing myself to enjoy the newness of my current journey. I’m now a home owner and the caretaker of an incredibly toddler and two amazing animals. I’m learning to let myself enjoy Butter as a single dog without a cloud of guilt hovering overhead. “It’s okay to be happy,” I keep reminding myself.

I write all of this because, it’s cathartic, and also I want others to know it’s okay to feel this way. It’s okay to grieve and feel this depth of loss. And it’s also okay to get help. I plan to join a local pet loss and support group to continue my path of healing and would encourage others to do the same.

So there it is – my first update in a long long time. Looking forward to sharing reflections on recent milestones in the coming weeks. In the meantime, hug your pets a little closer, and don’t be afraid to shed a tear for those you can’t.

One thought on “Peanut: Saying Goodbye” 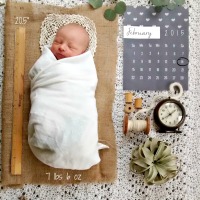 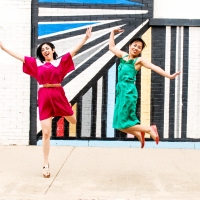