Just a couple of days after Peanut’s diagnosis, and the development of his epic bucket list, we had the opportunity to knock #1 straight off his list: Go on The Anti-Cruelty Society’s Canine Cruise!

I’ve been wanting to take Peanut on a dog-friendly architectural river tour for years and just kept putting it off. After learning that his condition was terminal, I knew I had to had to get him into the next ship to set sail. That’s when I signed him up for the Canine Cruise! 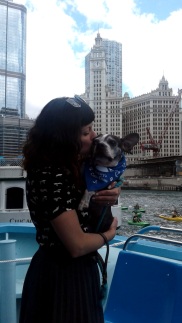 Part fundraiser, part pooch adventure, the Canine Cruise took off on a pleasantly cool Saturday afternoon on the Chicago River. Facilitated by Mercury Skyline Cruises, the tour took us down the river and back, and then on a little tangent into the open waters of Lake Michigan. Peanut loved ever moment of it! He enjoyed freshly baked doggie biscuits and pupcakes from Chicago natives High Hopes while soaking up the sun and smells. Surrounded by fellow rescue pups and dog lovers, the cruise was a dream for canines and owners alike. I can’t think of a better way to have spent our Saturday afternoon.

Go for a car ride with a Starbuck’s pup cup. 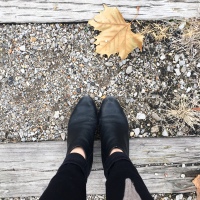 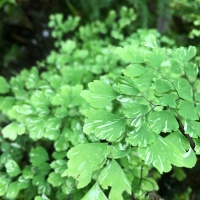 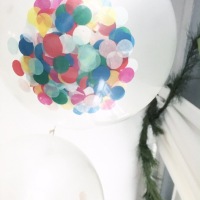 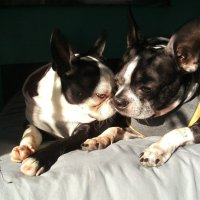